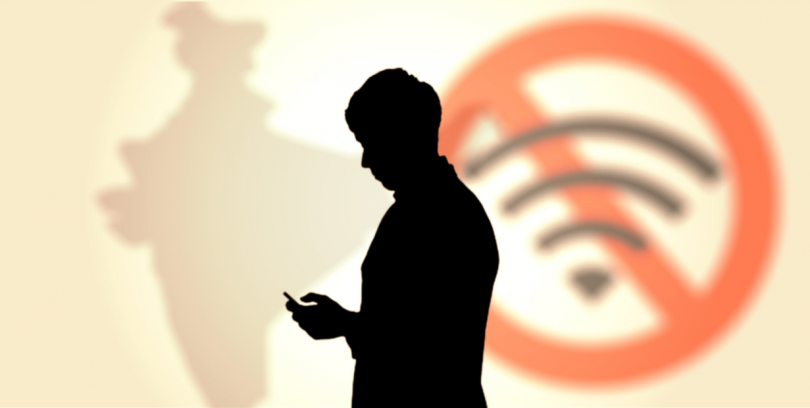 In a letter to the national government, the Internet and Mobile Association of India (IAMAI), a well-known trade group that represents technology giants like Google, Twitter, and Facebook (Meta), has pleaded with them to stop the problem of frequent Internet shutdowns.

Nearly 59 million users in India were affected by disruptions in 2021, which cost more than US$580 million and lasted more than 1,150 hours, according to Internet privacy group top10vpn.

The IAMAI has requested that the central government intervene and make sure that services are not interrupted even if shutdowns are under the purview of state administrations. A procedure must be in place before wireless services are shut off in a region, according to the IAMAI.

It leads the world with the nation being responsible for up to 58% of the 182 Internet shutdowns recorded worldwide.

One significant instance is the state of Jammu and Kashmir’s suspension of 4G services for more than a year following the repeal of Article 370 in August 2019.

It is a persistent issue in a nation where the administration regularly orders the termination of wireless networks in an effort to maintain peace and order. This has a negative effect on local economic activity as well as the income of service providers.

This is only made worse by an increase in Internet usage and the prevalence of work-from-home opportunities.

There is an urgent need for the central government to intervene since any disruption, no matter how slight, would have a significant impact and prevent people from accessing essential healthcare and educational services.