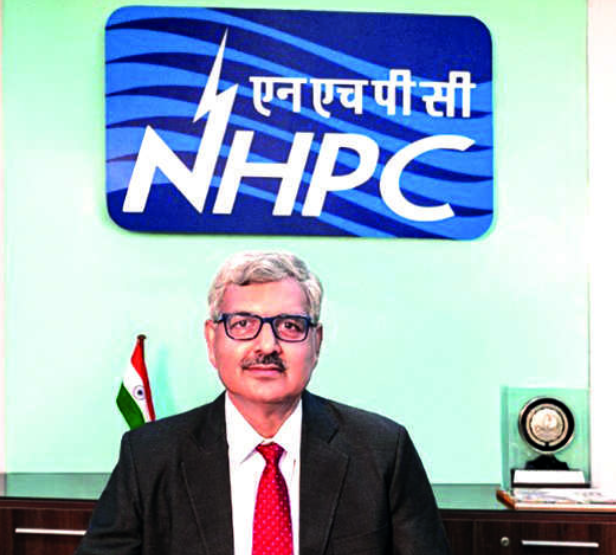 Hydropower is the largest source of renewable electricity globally and is projected to grow further in the coming decades. Hydropower has been the leading source of renewable energy across the world, accounting for up to 71% of this supply as of 2016.
Hydropower has the potential to support more than 195,000 jobs across the nation in 2050. By 2050, hydropower can reduce cumulative greenhouse gas emissions by 5.6 gigatonnes — equivalent to nearly 1.2 billion passenger vehicles driven in a year — saving $209 billion from avoided global damages from climate change. Hydropower is predicted to grow by 125GW by 2023, despite annual growth having ‘slowed’ in recent years. What does the future hold for this gigantic energy source?
“India will have to at least double its capacity in the next decade to reduce dependence on coal and integrate with its grid renewable generation such as solar and wind, which is intermittent in nature”, said NHPC chairman and managing director AK Singh.