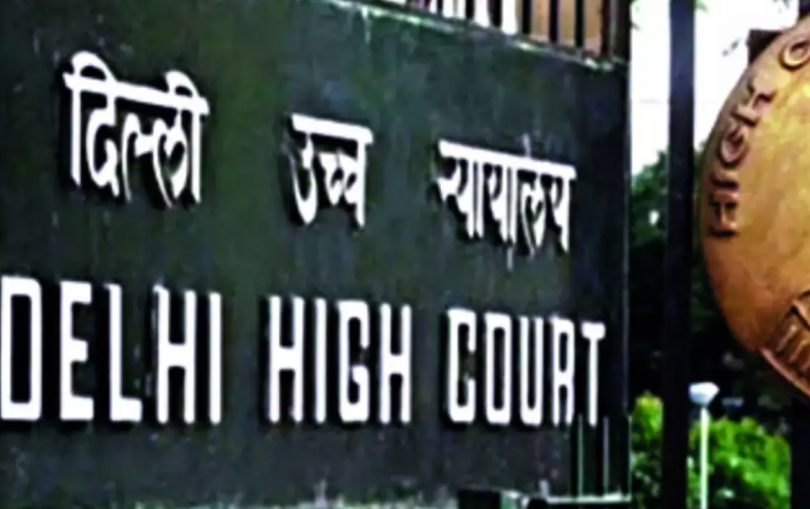 The Delhi High Court said that the National Company Law Tribunal (NCLT) can be allowed to continue with its proceedings in Future Retail’s application seeking approval for the plan of courses of action to sell its assets to Reliance Retail.

The Supreme Court had sent a lot of cases on the Future-Amazon dispute back to the Delhi High Court and requested that it hear them fresh on merit. Justice Hari Shankar is hearing these cases in the wake of clubbing them together.

“Those (NCLT) proceedings continued (even) during the time the matter was before the Supreme Court. They did not stop at all,” the judge said.

“I can straight away pass that order and none of the arguments so far either by you (Amazon’s lawyer Gopal Subramanium) or (Future Retail’s lawyer) Mr (Harish) Salve really are required to me even to go into from passing that order,” Justice Hari Shankar said.