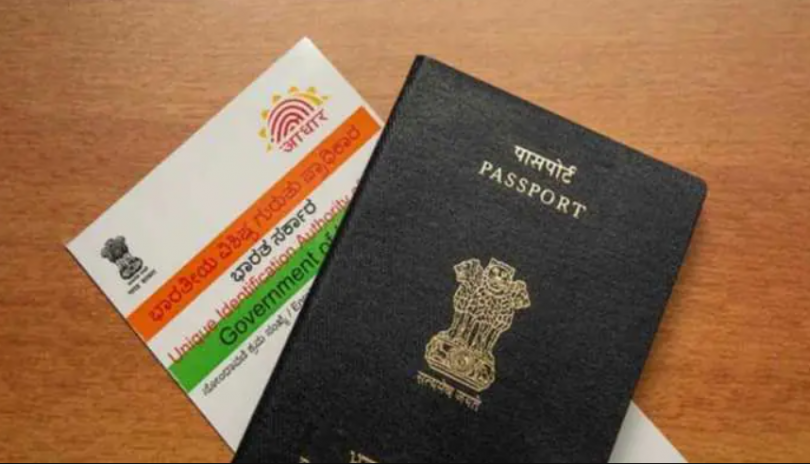 The central government appears to be working on a replacement for the Aadhaar Card. According to The Indian Express’ assessment of the Ministry of Electronics and Information Technology’s (MeitY) proposed plan, the government is working on a new model of “Federated Digital Identities” that will link multiple digital IDs such as driving licences, passport numbers, PAN numbers, and so on into one. According to a new report coming from The Indian Express, the Ministry of Electronics and Information Technology (MeitY) has proposed a plan to link multiple digital IDs into one. These IDs include driving license, passport, PAN, Aadhaar, and others. Like the Aadhaar card number, the One Digital ID is said to be issued in the form of a unique ID. With the Federal Digital Identity, the government aims to develop a new digital architecture that is “interlinked and interoperable”.

This umbrella digital identity will benefit the citizens by putting them in control of these identities and providing the option of choosing any one for any specific purpose. It will also function as a one-stop destination to store Central and State-related ID data.
It can be used for KYC or eKYC (know your customer) processes and ease online identification processes for government and private entities.
The concept of an umbrella identity is being criticised due to concerns over digital security and risks of critical data leakage.
However the proposal is at the early stages and the inner workings remain unclear.
It will reportedly be available in the public domain soon and the Ministry might seek comments by February 27.