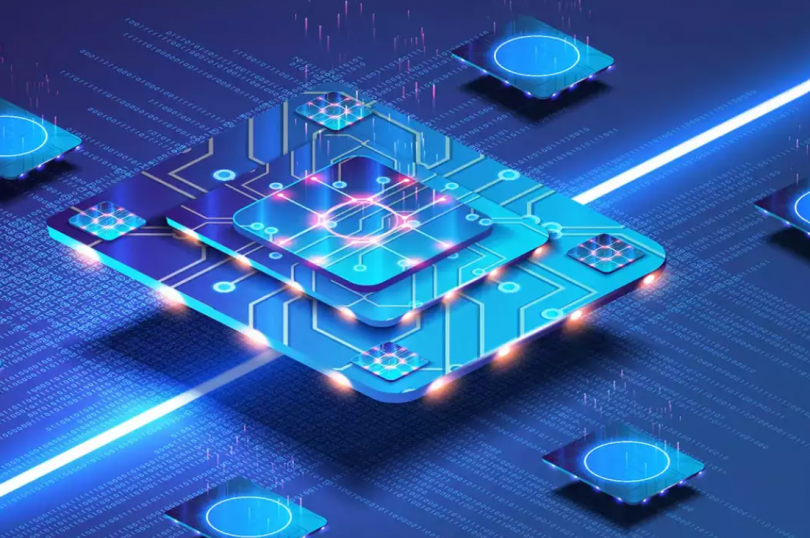 The Centre has established three subcommittees to assess the multibillion-dollar proposals received under its ambitious India Semiconductor Mission (ISM), with the intention of approving the first applications “soon.”

In order to develop semiconductor fabrication units under the ISM’s $10 billion package, five consortiums, including Vedanta-Foxconn, Next Orbit Ventures-Tower Semiconductor (now owned by Intel), and Rajesh Exports, are waiting for government permission. One of the sub-committees that will debate the recommendations is made up of representatives from the Ministry of Electronics and Information Technology (MeitY) and the Industrial Finance Corporation of India (IFCI), according to persons acquainted with the issue.