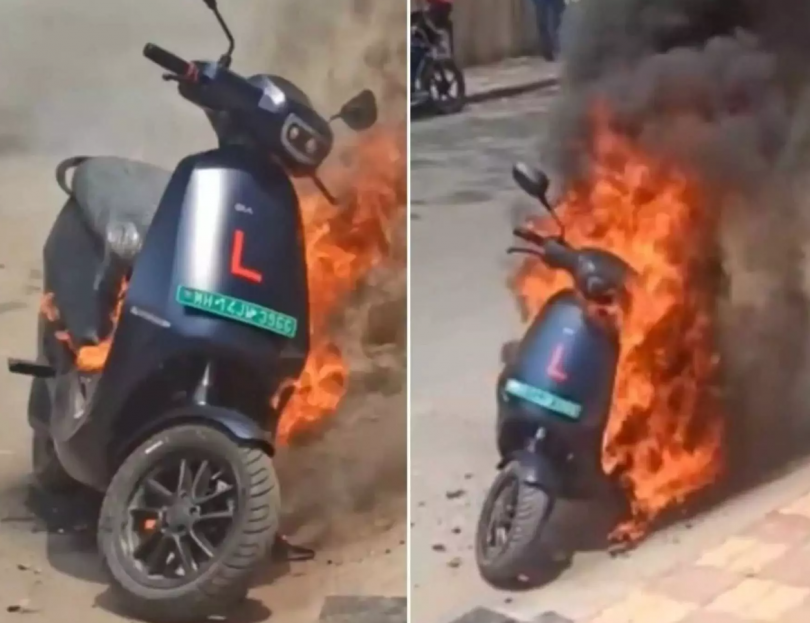 The Center is reportedly intending to establish new EV battery regulations within a month in response to fires affecting electric vehicles (EVs) around the nation.

According to Mint, industry players have already received the proposed standards from the Ministry of Road Transport for review and comment. The draught report, according to the article, also contains recommendations made by a committee the ministry established in response to numerous incidents of electric vehicles catching fire in recent months.

The creation of standards and the evaluation of lithium-ion batteries will also be handled by the BIS. Electric two- and three-wheelers will be examined by the testing body for important factors like energy usage, net power, and other metrics.