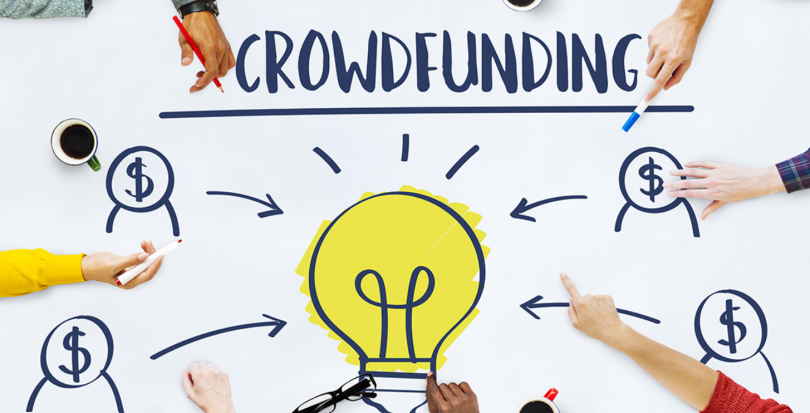 According to Rao Inderjit Singh, Minister of State for Corporate Affairs, the federal government has no plans to pass legislation governing crowdfunding fundraising.

Singh informed the Lok Sabha on Monday that the Ministry of Corporate Affairs has not received any such proposal. The minister continued by stating that the Companies Act of 2013 does not define the word “crowdfunding.” In response to a query on whether crowd fundraising for private, non-listed enterprises is a widespread and legal practise in India, he made this statement. As a result, the government is unaware of the overall financing for private, non-listed enterprises in India that takes place through such a manner.