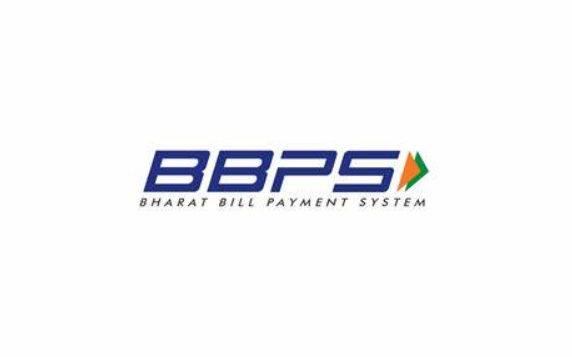 According to reports, The Indian government wants to preserve electronic transactions under the Bharat Bill Payment System (BBPS) free of cost. A government insider who is familiar with the matter said that the government may order the National Payments Corporation of India (NPCI) and the Indian Banks’ Association (IBA) to look into the wrongdoers and take suitable action against them. “An order has already been issued by the relevant authority.” The official was cited as stating, “The IBA can conduct a further review and recommend course corrections if necessary.” BBPS is a one-stop shop for paying recurring utility bills, including those for insurance, telcom, electricity, and gas, among other things. Among the payment options provided by BBPS are NEFT, UPI, and Aadhar Enabled Payment System (AEPS).