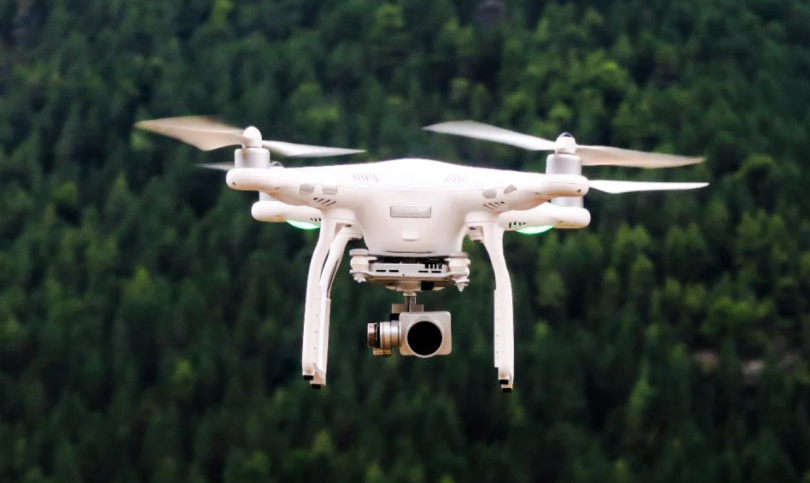 The production-linked incentive (PLI) scheme for drones and drone parts has been approved by the government for execution from the current year (2022-23) till 2024-25 with a budget of Rs 120 crore.

The operational parameters of the PLI scheme for drones and drone parts have been finalised based on discussions/meetings with stakeholders, including industry representatives and the relevant departments.

According to a statement from the ministry of civil aviation (MoCA), the goal of this programme is to encourage drone production in order to make them economically viable and competitive on a global scale.

The statement said the liberalised Drone Rules, 2021 were announced to build a growth-oriented regulatory framework for drones in order to make the nation a global hub for the research and development, testing, production, and operation of drones under the Atmanirbhar Bharat Abhiyan. The government announced that it had approved the PLI plan for drones and drone parts in India in order to encourage further growth.

The definitions of the companies; eligibility; application and online portal; project management agency (PMA), empowered group of secretaries (EGoS), and the Competent Authority; approval under PLI and determination of baseline; calculation and disbursement of incentives; and some of the operational guidelines that were announced for the stakeholders and the general public.

These applicants for the programme are Indian-registered businesses that produce drones and drone parts. There may be one or more places in India where the production is done.

The target market includes drones and drone parts, the statement claims. Among other things, drone components include the airframe, propulsion systems (electric and engine), power systems, batteries and related parts, launch and recovery systems, communication systems, cameras, sensors, detect-and-avoid systems, software for drones, and software for drone and drone components. According to the statement, applications must be submitted along with the required paperwork and a fee. The day an application is acknowledged by the ministry following first review is the application acknowledgement date. The application approval date is the day that the PMA issues a scheme approval based on an application.