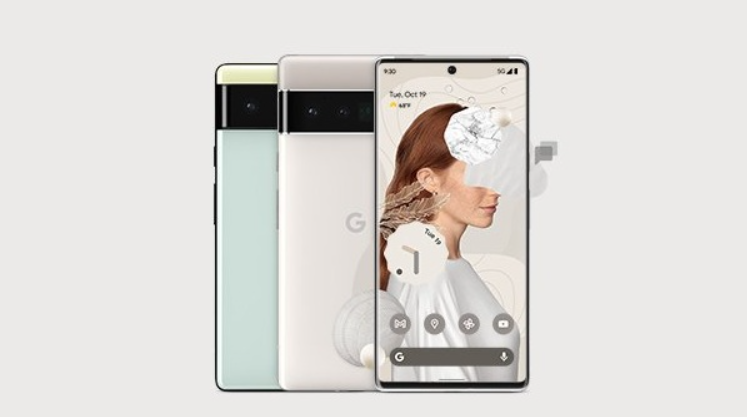 Google launched its newest series last year, the Pixel 6 series. It included two models – a standard Pixel 6 and Pixel 6 Pro. Interestingly, the series also launched with an all-new Tensor chip from the company. But as hinted earlier, it looks like the company is planning to add another model to its lineup – Google Pixel 6a. Now, the tipster claims that the upcoming Google Pixel Watch will also launch during the Pixel 6a launch.
Although there is not much known of the specs or price officially. Some rumours and leaks have hinted at some key specs of the smartphone. A few months back, renders in crisp 5K resolution surfaced online courtesy of Steve Hemmerstoffer aka OnLeaks. According to the renders, the smartphone will get a hole-punch cutout for the selfie camera, no 3.5mm headphone jack, and a dual rear camera setup. Moreover, the mid-range smartphone may get a two-tone finish with a glass back. The back may sport a camera island for its dual-rear cameras. This is similar to other Pixel 6 series models. It is said to measure 152.2×71.8×8.7mm (10.4mm including rear camera bump).