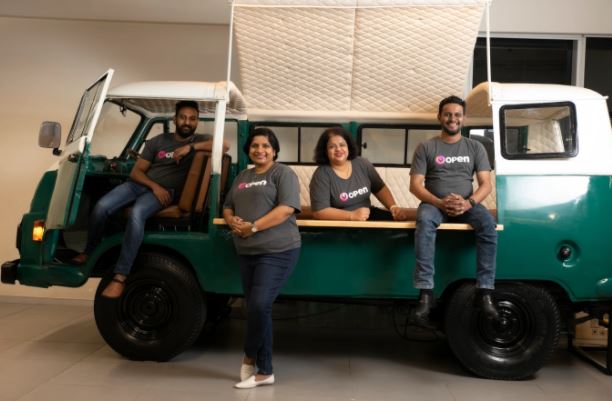 Launched in 2019, the Bangalore based company Finin is among the first consumer-focused neobanking startups in India. The startup, which had raised about $1 million from Unicorn India Ventures and others, will see key executives including the founder and chief executive Suman Gandham move to Open.

Anish Achuthan, co-founder and chief executive of Open, told TechCrunch in an interview that the acquisition of Finin compliments Open’s broader offerings.

Finin offers a savings account that allows consumers to save and invest their money.

“Finin complements our offerings to banks. We will now help banks launch their own consumer-focused neobanking offerings under their own brand names,” he said. “There are many banks that are looking to launch their own modern platforms.” Source: Techcrunch.