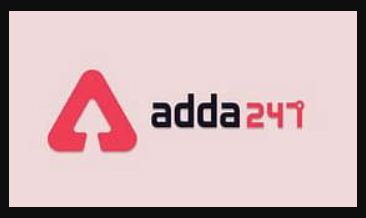 Adda247, a startup that prepares people for government jobs, declared that it had given its employees stock options worth INR 150 crore through its Employee Stock Ownership Plan (ESOP). The ESOP pool’s yearly vesting term is four years. Adda247 claims that the company first introduced an ESOP policy in 2016 and since then, 10% of its staff have had their stock options liquidated. In order to include more employees in the plan this year, it also increased the amount of the ESOP pool. The announcement came shortly after WestBridge Capital-led investors invested $35 million in Adda247.