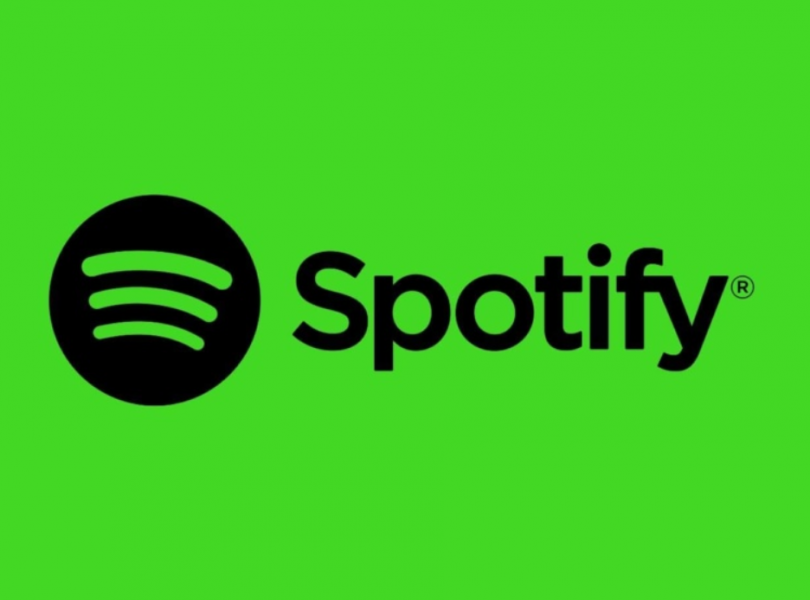 Spotify Technology has made a deal with Google to offer an alternative payment method within its app for users. The music streaming platform and Google announced the deal Wednesday, allowing Spotify’s app within the Google Play Store to offer a choice between its alternative payment method and Google’s own, which takes as much as a 30% share of revenue.
To avoid that fee, Spotify didn’t allow users to sign up for paid services through Google’s app and users were required to go to the music company’s website.

This will be the first app to participate and has even announced a “multiyear agreement” with Google. That means it will offer the Google Play billing system as well as a secondary choice of its own.
According to an announcement made by Google and Spotify on Wednesday, Android users who have downloaded the Spotify app through Google PlayStore will now be presented with an option to make payments in the app through Spotify’s payment system, besides the Google Play Billing.

“Spotify will continue to freely communicate with users about our Premium subscription service, promote discounts and promotions, and give listeners on our Free tier the ability to convert to Premium directly in the app,” informed the company. Reportedly, the two companies will be working closely to build the new experience, followed by rolling out the same in different countries eventually.