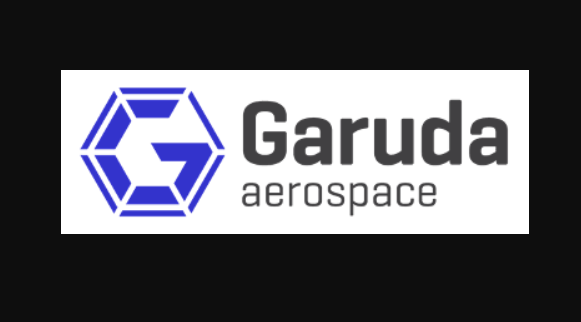 Directorate General of Civil Aviation (DGCA) granted type certification and RPTO permission for Garuda Aerospace’s Kisan drones. After gaining type certification for the GA-AG drone model, Garuda declared that it is now qualified for an INR 10 Lakh unsecured loan from the Center’s agro infrastructure fund at 5% interest. The 50–100% subsidy provided by the Center is also available to it. Asteria Aerospace, funded by Reliance, and General Aeronautics, backed by Adani, gained type certification for their drone manufacturers from the DGCA earlier this year. In the following five months, Garuda wants to construct 5000 drones, and over the following two years, it will train 1 lakh drone pilots.