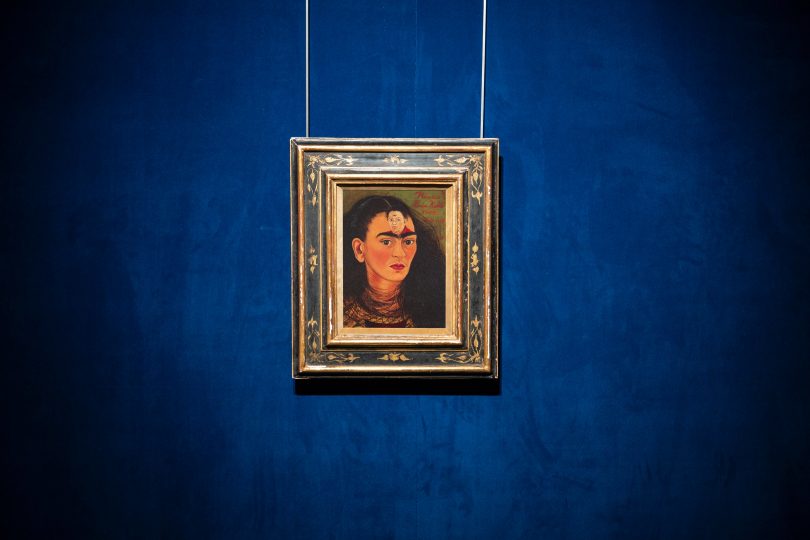 A self-portrait by Mexican artist Frida Kahlo featuring her husband, artist Diego Rivera, sold at auction this week for $34.9 mn. This is said to be the highest price ever paid for a painting by a Latin American artist.

The self-portrait of Kahlo named Diego y yo (Diego and I, 1949), where the face of the painter’s husband Diego Rivera appears on her forehead, broke the former record set by a Kahlo in 2016 by $27 million. The previous record was held by Los Rivales (1931) sold for $9.8 million in 2018, which was painted by Diego Rivera.

The sale also smashes a previous public auction record for Kahlo’s work. Another of her pieces, “Two Nudes in the Forest (The Earth Itself)” sold for $8 million five years ago, according to Sotheby’s.