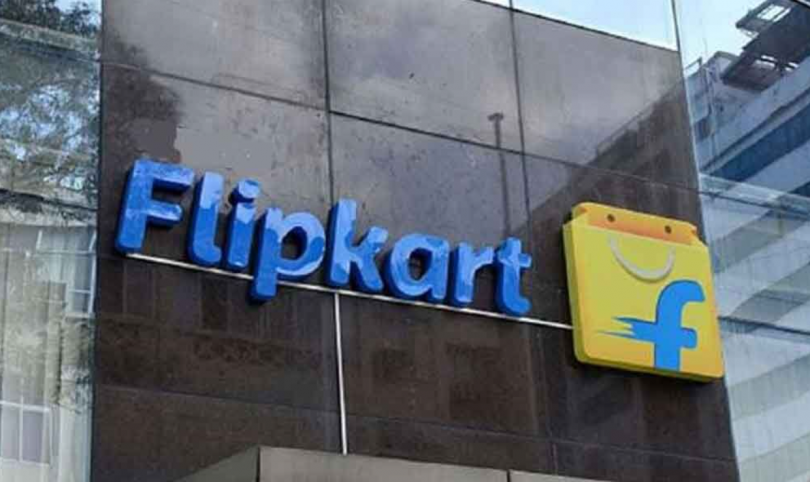 On December 22, the leading e-commerce company Flipkart made the commitment to source all of its operations’ electricity needs from renewable sources by 2030.

According to a statement from Flipkart, the action is consistent with its net zero pledges to lessen the impacts of Scope 1 and 2 climate change by 2030. Additionally, it expands on the e-commerce company’s current efforts, as Flipkart already meets 14% of its electricity needs from renewable sources compared to the baseline usage of 2021, it said.

In addition, the business claimed that it is the first Indian e-commerce company to make such a commitment.

The group is beginning the RE100 journey with a commitment to expand its portfolio of distributed and grid-scale renewable energy (RE) projects. Flipkart stated that it anticipates reaching the goal through teamwork and shared accountability, and it also has connections with state governments and policymakers in mind.

According to Rajneesh Kumar, chief corporate affairs officer of Flipkart,“For the Flipkart Group, it has been a concerted priority to integrate sustainable practices across its operations. In the past two years, we have made consistent efforts and have expressed our unwavering intent to tackle climate change with bold ambition and decisive action and we continue to do so,”“Being the first Indian e-commerce group to commit to 100% renewable electricity by 2030 and to join RE100, Flipkart looks forward to working in collaboration with this global cohort of influential companies, led by Climate Group,” Kumar added.

A global project called RE100 unites powerful companies dedicated to using only renewable energy sources for electricity. It aspires to promote progress toward 100% renewable grids through direct member investments as well as by collaborating with policymakers to hasten the transition to a clean economy. It is led by the non-profit Climate Group in collaboration with CDP.

Over 370 companies, from household names to suppliers to heavy industry, are part of the programme.

Globally, several e-commerce businesses have implemented a number of steps to lessen the total environmental impact of their business operations, including adjustments to last-mile delivery methods and the use of environmentally friendly packaging. Flipkart pledged in 2020 to gradually incorporate electric vehicles (EVs) into their complete delivery fleet by 2030. For the sake of achieving this objective, the business participates in Climate Group’s EV100 project.