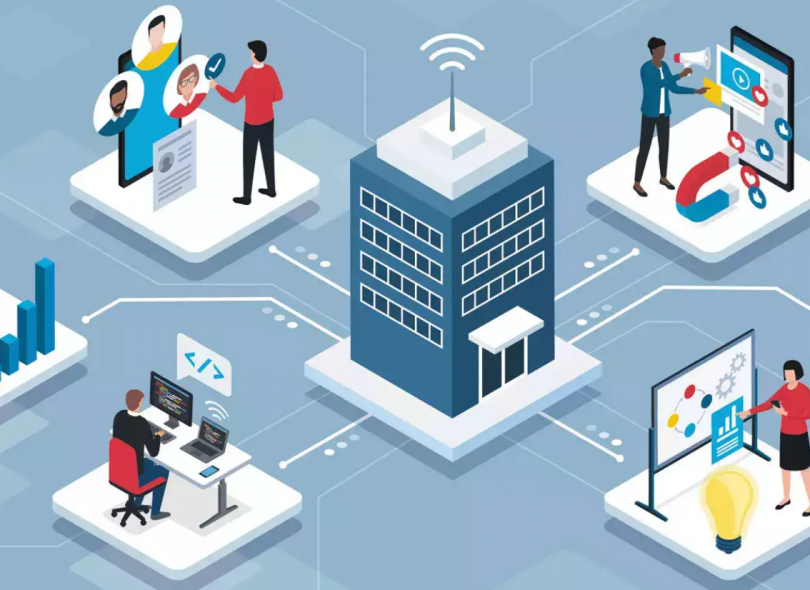 On Thursday, Labour and Employment Minister Bhupender Yadav warned any retrenchment and layoffs are assumed to be illegal if not carried out in accordance with the rules of the Industrial Disputes Act, after allegations of widespread layoffs by various enterprises, notably in the IT sector.

The minister was responding to a question in the Rajya Sabha on whether the government was aware of the widespread layoffs occurring in several multinational and Indian businesses in the IT, social media, Edu Tech, and related sectors.

In response to a question in the Rajya Sabha, Yadav stated that issues relating to layoffs and retrenchment in industrial establishments are governed by the provisions of the Industrial Disputes Act, 1947 (ID Act), which also regulates various aspects of layoffs and conditions precedent to retrenchment of workmen.

According to the ID Act, businesses that employ 100 or more people must first obtain approval from the relevant authorities before closing, cutting staff, or laying off workers.

“Furthermore, any layoff or retrenchment that does not follow the ID Act’s guidelines is ruled illegal. The ID Act also contains provisions for rehiring laid-off and retrenched workers, as well as for their rights to compensation “added he.

The Central and State Governments take measures to resolve the concerns of the workmen and defend their interests in accordance with the Act’s provisions based on their respective jurisdictions as defined by the ID Act. Additionally, he stated that no information on layoffs and retrenchments related to these sectors is kept at the central level.