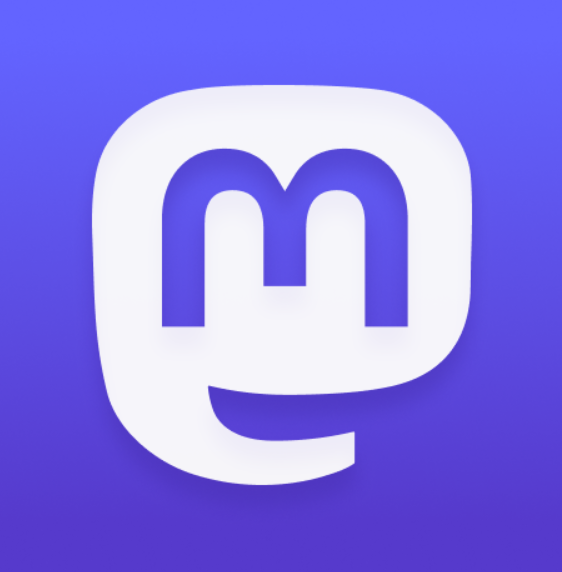 In response to Elon Musk’s attempts to denigrate the competing platform, Firefox and Tumblr have joined forces to back Mastodon, the open-source social network.

Twitter shut down Mastodon’s @joinmastodon account on December 16 when it published a link to the recently registered Mastodon account of @ElonJet, which broadcasts the public flight paths of Elon Musk’s private jet but had previously been shut down by the microblogging service.

The Guardian reports that Musk acknowledged it was a mistake to appear to stop Twitter users from moving.

Musk admitted during a Twitter live stream with a former intern that “that one was a mistake.”

Between October and November, Mastodon’s monthly active user base increased from 300K to 2.5 million, including journalists, politicians, authors, actors, and organisations.

Mozilla, a maker of the Firefox browser, disagrees with Musk’s viewpoint and has reportedly joined the scramble to establish a presence on the platform.

The business declared that it would start managing a Mastodon “instance,” one of the social network’s decentralised servers.

According to Steve Teixeira, chief product officer at Mozilla, “our objective is to contribute to the healthy and sustainable creation of a federated social space that not only operates but flourishes on its own terms, independent of profit- and control-motivated tech enterprises.”

According to the paper, a Mastodon instance is comparable to an email service provider in that all users must sign up for one instance before they can communicate with users on other instances.

In addition, the founder of microblogging and social networking site Tumblr, Matt Mullenwegg, announced that his company will soon start supporting the technology.

According to the source, Tumblr is also “handling waves of users right now”.