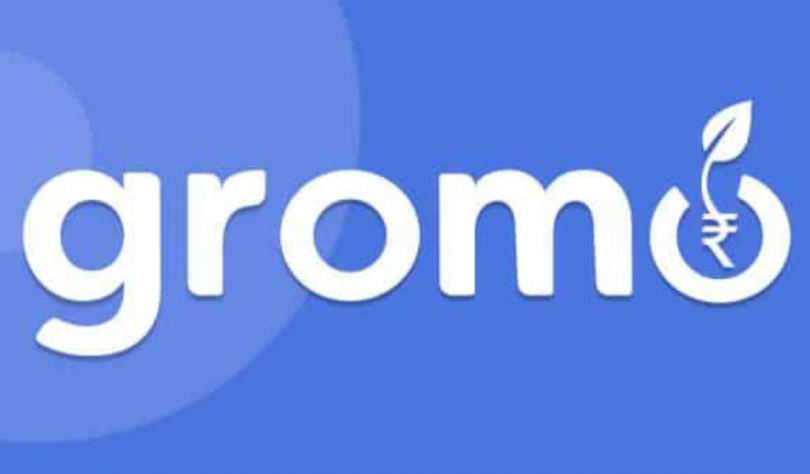 GroMo, Co-Founder, Darpan Khurana, said, “We have aggressive plans to scale up the business significantly in the coming few quarters by expanding our partnerships with financial institutions. The long-term goal is to become India’s largest tech-enabled distribution platform and enable 10M+ agents to earn from the GroMo platform. Recognising that our employees are our most valuable assets to grow, we completed an ESOP buyback in June this year to reward their loyalty and contributions.”

On its platform, GroMo has established a network of 1.2 million agents. There are more than 80 people on the team. With a goal of doubling personnel in the next six to twelve months, the company intends to use the money to scale up recruiting across senior management in technology, product, marketing, business, category management, and HR departments. In order to enable BFSI players (insurance companies, credit card companies, banks, stockbrokers, NBFCs, etc.) increase their reach, it will also use the financing to create new commercial relationships with them.

GroMo, CEO & Co-Founder, Ankit Khandelwal, said, “According to Sebi’s recent report, only 27 percent of India’s population is financially literate, which highlights the need for increased customer support, especially in Tier-2 and 3 cities and beyond. Our vision is to drive financial inclusion in underserved markets by bridging this gap through face-to-face interaction, hand-holding by our agents, and after-sales support.”