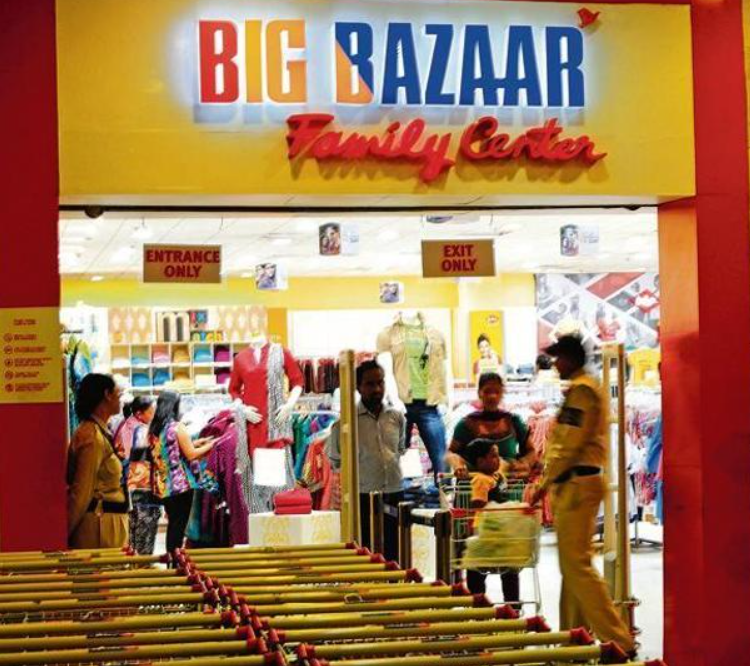 Kishore Biyani-led Future Retail on Saturday informed the stock exchanges that it has begun scaling down its operations due to a shortage of funds. Billionaire Mukesh Ambani’s Reliance Industries Ltd has taken over the operations of at least 200 stores of Future Retail and has offered jobs to its employees after the Kishore Biyani-led group failed to make lease payments to landlords, sources said on Saturday.

Reliance Retail, the retail arm of the oil-to-telecom conglomerate, had in August 2020 agreed to take over the retail and logistics business of the Future Group for Rs 24,713 crore but the deal couldn’t be closed as Future’s warring partner Amazon went to courts citing violation of some contracts. Future denies any wrongdoing.
Amazon has argued that Future violated the terms of a 2019 deal the companies signed when the US e-commerce giant invested USD 200 million in a Future Group unit. Amazon’s position has been backed by a Singapore arbitrator.

Without confirming or denying the takeover of its stores, Future Retail Ltd in a stock exchange filing said, “The shareholders are aware that FRL is going through an acute financial crisis. The company has defaulted on its loan servicing and as already informed, the account of the company has been classified as NPA by the banks.”

The Mumbai bench of the National Company Law Tribunal (NCLT) has reserved orders in the case after hearing arguments of the company and Amazon on the application related to issuing direction for “convening of the meetings of the shareholders and creditors of the Company and other applicant companies involved in the Scheme to consider and approve the Scheme.”

“In view of this, the long-stop date for the Scheme has already been extended by six months to 30th September 2022 by Reliance,” it said.