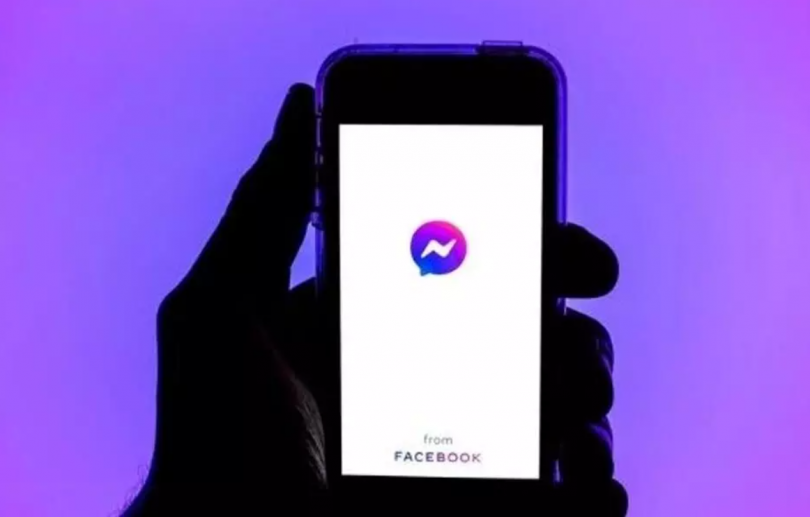 Facebook Messenger will start notifying users when someone takes screenshots of their chats. Earlier, this alert system was available when someone took a screenshot in ‘Vanish Mode’, but the company will now extend it to all chats that are also end-to-end encrypted. In a post, Facebook Messenger parent Meta explains, “We think it’s important that you are able to use encrypted chats and feel safe, so we want to keep you informed if anyone takes screenshots of your disappearing messages.” Meta is also introducing a host of other features such as end-to-end encrypted Group Chats and Calls on Messenger.

The feature can be seen in action in the Facebook post shared by the CEO of Meta (previously Facebook). In the post which appears to be the screenshot of a Messenger chat, a user enables disappearing messages (which is also indicated through the 07:15 AM timestamp). Afterwards, a small message located above the second last message indicates that a screenshot has been taken. The prompt also displays the name of the user who has taken the screenshot. Apart from this, the end-to-end encrypted chats will also get a verified badge to help people distinguish between authentic and fake accounts. The features will be rolled out to Messenger in coming weeks.  The screenshot notification feature will help users stay informed. Along with this, Facebook has also introduced other features for Messenger including Reactions. With message reactions, users will be able to react to a message with the emoji of their choice, including heart, smiley, surprised, sad, frowning face and thumbs up. While the options can be opened by pressing and holding on to a message. Another Instagram-like feature that has come to Messenger is the ability to reply to messages.