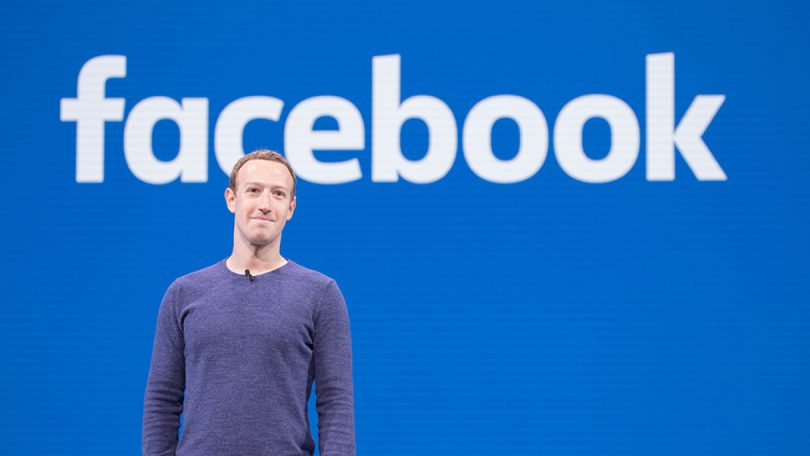 Facebook recently published two slide decks in an attempt to contextualize the documents that The Wall Street Journal published this month, which reported evidence that the company is aware of its negative impact on teen mental health. These documents were released in anticipation of today’s Senate hearing on the mental health harms of Facebook and Instagram.

“It is powerful, gripping riveting evidence that Facebook knows the harmful effects of its site on children, and that it has concealed those facts and findings,” said Sen. Richard Blumenthal, D-Conn., chairman of the subcommittee.