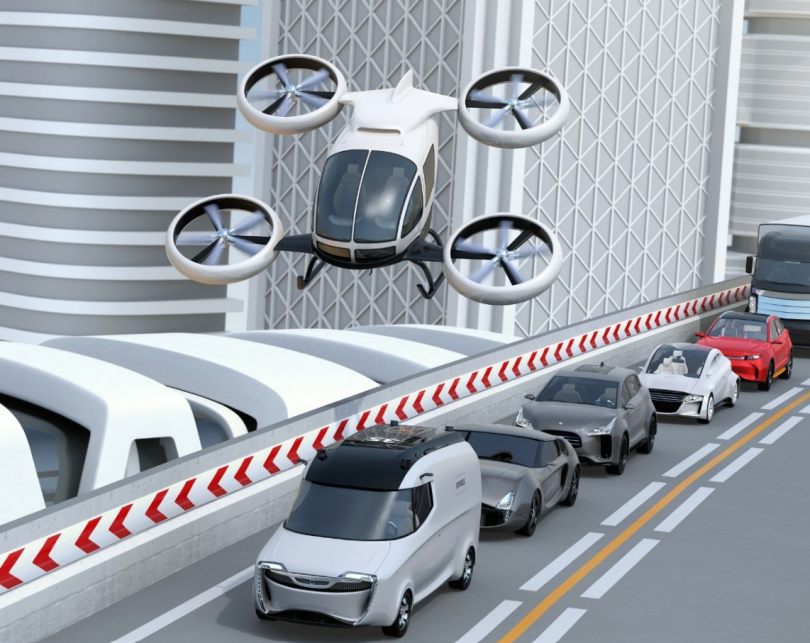 This week, ePlane, Indian eVTOL aircraft developer reported that it has raised $5 million through a pre-Series A funding round led by seed-stage investors Speciale Invest and Micelio Mobility. According to the Chennai-based start-up, the fresh capital will allow it to build multiple prototypes for its two-seat eVTOL design and begin the type certification process. According to the founder, the team plans to test a prototype probably by March.