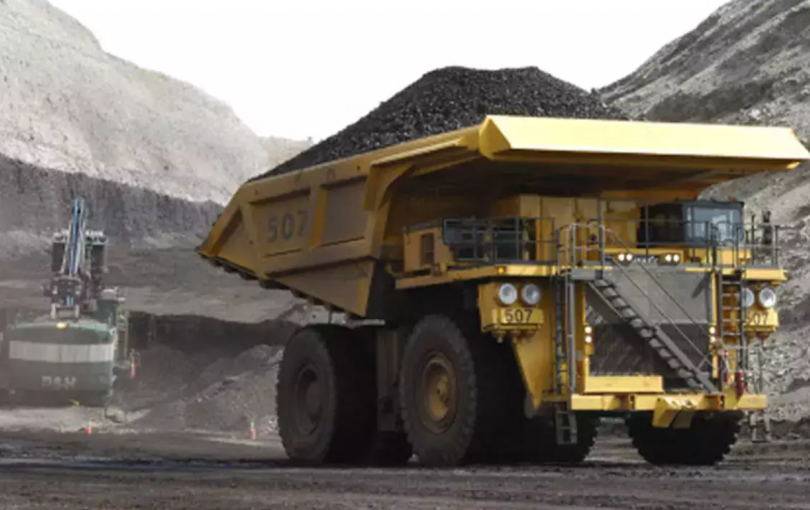 EU on Tuesday proposed a fresh wave of sanctions against Russia that would include a ban on coal imports and blocking Russian ships from entering European ports.
“Russia is waging a cruel, ruthless war, also against Ukraine’s civilian population. We need to sustain utmost pressure at this critical point,” European Commission President Ursula von der Leyen said in a video address.
The proposal needs to be approved unanimously by the EU’s 27 member states.
Von der Leyen said the ban on coal imports is worth 4 billion euros ($4.4 billion) per year and that the EU has already started working on additional sanctions, including on oil imports.
Until now, Europe had not been willing to target Russian energy over fears that it would plunge the European economy into recession. Europe’s dependence on Russian oil, natural gas and coal means finding unanimity on energy measures is a tall order, but the recent reports of civilian killings have increased pressure for tougher EU sanctions.