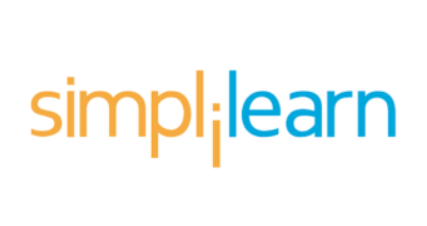 Startup in education technology Simplilearn paid all cash for Fullstack Academy, a US-based Bootcamp edtech business. The startup did not disclose the financial specifics of the acquisition.

According to estimates, the deal will help Simplilearn grow revenue by up to $200 million by the fiscal year 2024. Simplilearn raised $45 million in a round led by GSV Ventures just a week ago. Clal Insurance and ADQ’s venture platform DisruptAD also participated in the funding round. Simplilearn acquired Market Motive in 2015, and Fullstack Academy is its second acquisition. It also boasts that it grew by 60% the prior year (2021).