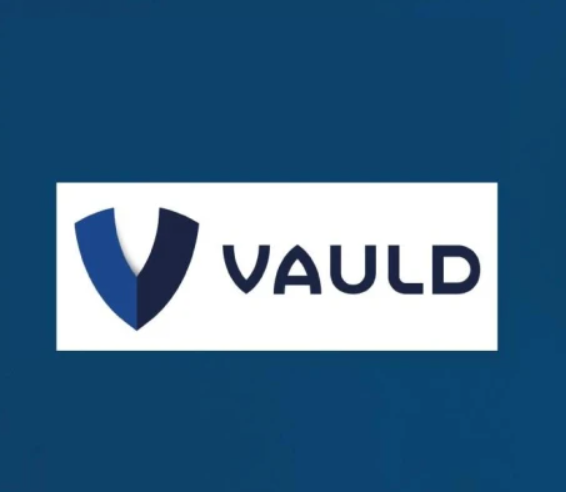 According to the Enforcement Directorate (ED), assets worth Rs 370 crore that belonged to a Bengaluru-based company connected to the fast loan apps case have been attached. The assets were kept in wallets on the Flipvolt cryptocurrency exchange, bank accounts, and payment gateway balances. The Indian division of Singaporean crypto lender Vauld is called Flipvolt.

The ED claimed that over the course of three days starting August 8, it had searched a number of locations connected to Yellow Tune Technologies Pvt. Ltd.

In response to the collapse of the TerraUSD stablecoin and its companion token Luna, Vauld halted all deposits and withdrawals on its platform in July. Later that month, Vauld signed an indicative term sheet to be fully acquired by Nexo, another cryptocurrency lender, pending due diligence. The PayPal founder Peter Thiel’s Valar Ventures led a $25 million fundraising round for Vauld in July of last year.

Emails and messages addressed to the exchange did not immediately elicit a response.

According to the ED, its investigation revealed Yellow Tune was a shell company with Chinese nationals on its board and that money to the tune of Rs 370 crore was deposited into Yellow Tune’s Indian rupee wallets by 23 entities, including the accused non-banking financial companies (NBFCs) and their fintech arms.

“These amounts were nothing but proceeds of crime derived from predatory lending practices. Cryptocurrency so purchased was transferred to various unknown foreign wallet addresses,” the ED said in a statement.

The agency claimed that between August 8 and August 10, it searched many Yellow Tune Technologies locations in an attempt to track down the owners of the business and the recipients of the wallets, but was unable to do so.

According to the ED, Flipvolt failed to keep know your customer (KYC) records, lacked a robust due-diligence procedure, made no checks on the source of depositors’ funds, and did not file any suspicious transaction reports (STRs), allowing the accused NBFCs to launder money. The agency added that despite numerous requests, the exchange did not participate with the investigation.

“Lax KYC norms, loose regulatory control of allowing transfers to foreign wallets without asking any reason/declaration/KYC, non-recording of transactions on blockchains to save costs etc, has ensured that Flipvolt is not able to give any account for the missing crypto assets. It has made no sincere efforts to trace these crypto assets,” the statement read.

“By encouraging obscurity and having lax anti-money-laundering norms, it has actively assisted Yellow Tune in laundering the proceeds of crime worth Rs 370 crore using the crypto route. Therefore, equivalent movable assets to the extent of Rs 367.67 crore lying with Flipvolt crypto exchange in the form of bank and payment gateway balances worth Rs 164.4 crore and crypto assets lying in their pool accounts worth Rs 203.26 crore, are frozen,” it added. The agency claimed that so far, it has been able to locate Rs 2.31 crore of Yellow Tune’s assets.