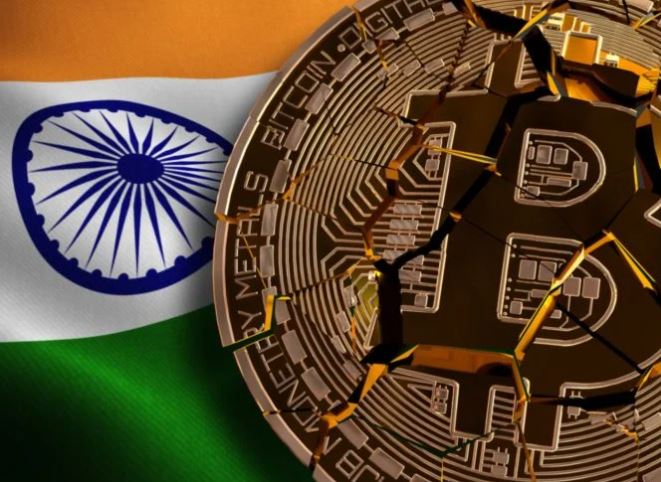 As part of its investigation into the E-nuggets gaming app case, the Enforcement Directorate (ED) has frozen Bitcoins worth 7.12 crore rupees and confiscated 1.65 crore rupees in cash, according to officials.

In accordance with the provisions of the Prevention of Money Laundering Act (PMLA), the agency recently conducted search operations at two locations in Kolkata, leading to the seizure of 1.65 crore in cash and the freezing of 44.5 bitcoin (equivalent to 7.12 crore at current exchange rates) and other incriminating documents. After the Kolkata police filed a FIR against Aamir Khan and others, the current case was launched. Officials from Federal Bank submitted a complaint at a city court, to which the FIR was filed in response.