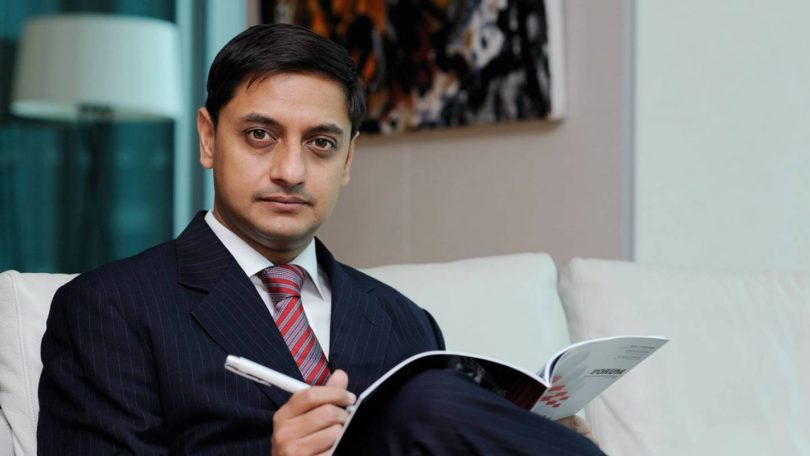 The government of India is 18-24 months behind schedule in turning into the $5 trillion economy that it had visualized before the Covid-19 pandemic hit India and the rest of the world, and disrupted the growth, Principal Economic Adviser Sanjeev Sanyal, said in an interview on Monday. He said, “The original time frame has got a little disrupted because of obvious reasons. But we are at the economic level that we were at before the pandemic. So I would argue that we are 18-24 months behind schedule at most”.

The Indian government had in mid-2018 reported its vision to accomplish the $5 trillion economy level by the 2025 financial year, and had emerged with a guideline to accomplish it. In any case, the homegrown economy had begun losing momentum with the GDP growth tumbling to four percent in 2019-20.