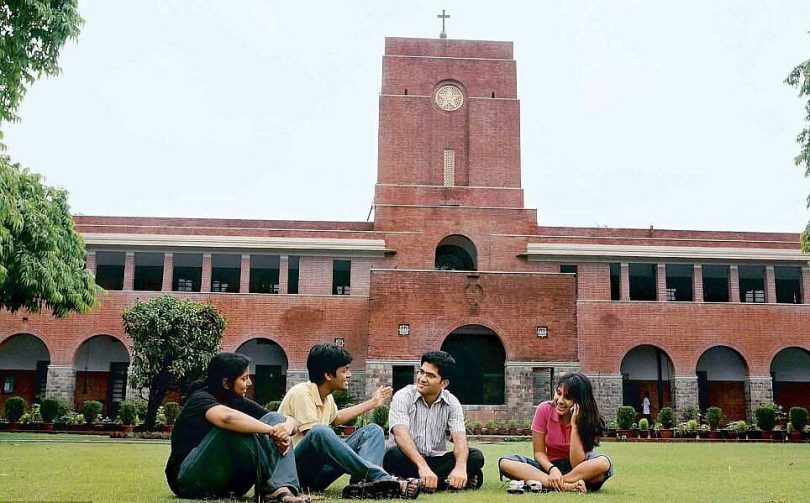 On December 10th, 2021, the Academic Council of Delhi University has approved for CET for admissions to undergraduate courses. The process to be initiated from next academic session. It is also stated by the council that the proposal would further need the approval of the University’s Executive Council before it is initiated. In accordance with this, it is expected that the discussions would be carried out next week as well.

The recommendation came from nine member DU committee which was formed in October to make some enhancement in the admission reforms. The committee was headed by DS Rawat, the dean of examinations and was constituted by vice-chancellor Yogesh Singh in October.

During the research process, in the interim reports, it is found that there is an issue of over and under admissions to under-graduate courses and it made a clear indication around having an entrance exam based admission process.

Now it is expected that the Academic council is sure to come with a process that can have a great experiences and significant equity in the process of admissions in the days to come.