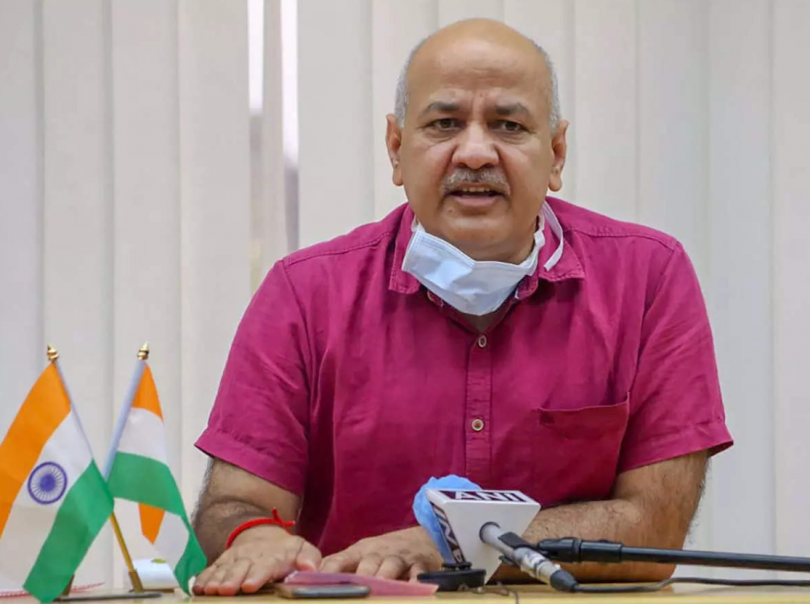 Within one and a half years of the launch of Delhi Electric Vehicles Policy-2020, Delhi has become the ‘EV Capital of India,’ said Deputy Chief Minister Manish Sisodia. .
The share of EVs in the sale of new vehicles has increased from 1.2 percent in 2019-20 to 10 percent in February 2022, he said.

Delhi is now the first state in India to cross the 10 percent mark in the sale of electric vehicles, which is more than the share of such vehicles in many developed countries like the UK, France and Singapore, said Sisodia who also holds the finance portfolio.

“In concurrence with the Supreme Court, we will issue 5,000 e-auto permits every year for the next five years and this will create 25,000 new jobs,” the deputy chief minister said.

“With the increasing share of EVs, 20,000 new jobs will be created in the next five years in electric vehicles sales, repair and maintenance, operation and maintenance of charging stations,” he said while presenting the Budget for 2022-23 fiscal.

The Delhi Electric Vehicles policy — introduced in August 2020 — aims at increasing the EV share in total vehicle sales to 25 per cent by 2024.

The Delhi government has taken a conscious decision to move towards electric vehicles in a bid to reduce air pollution in the capital.