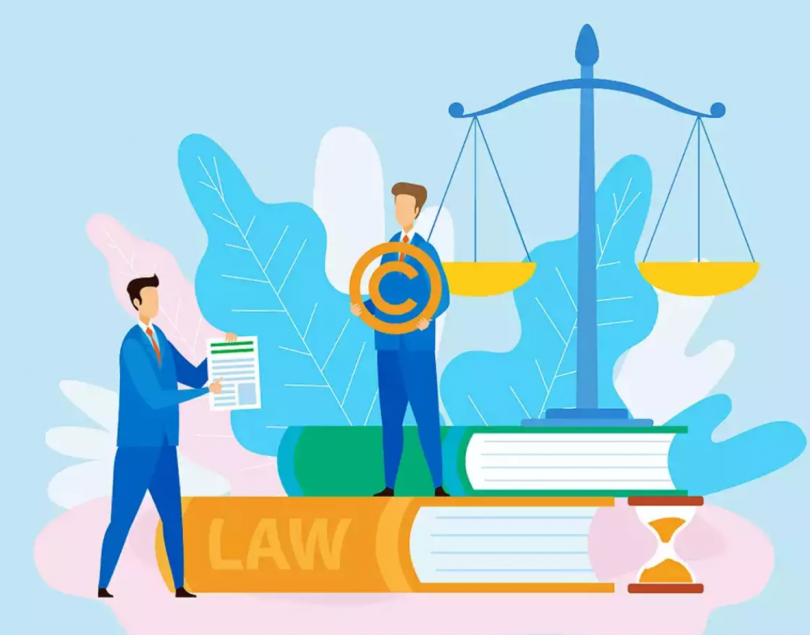 Yashram Lifestyle, a retailer focusing on products and services for women, has filed a contempt plea in Karnataka High Court against Aditya Birla Fashion and Retail Limited (ABFRL) for “disobeying” the court’s order regarding its patented products. On September 25, the Karnataka HC had granted an absolute injunction restraining ABFRL from manufacturing or selling sanitary undergarments patented by Yashram Lifestyle Brands since 2009.

Despite a number of courtroom orders in her favour, this entrepreneur finds that her patent on progressive feminine sanitary undergarments continues to be infringed on.
Deepa Kumar, managing director of Yashram Lifestyle Brands, said, “It’s been disappointing to witness such blatant disregard for the law. I have to fight for my statutory right granted by the Indian government. It’s not an easy battle, but it must be fought. It is unfortunate that I had no choice but to initiate contempt action against a business house that I have always admired.”

In its plea, Yashram Lifestyle has sought attachment of the assets of ABFRL along with “detention of all the personnel who are involved in the day-to-day affairs of the company in civil prison for willful disobedience and breach of the order”.