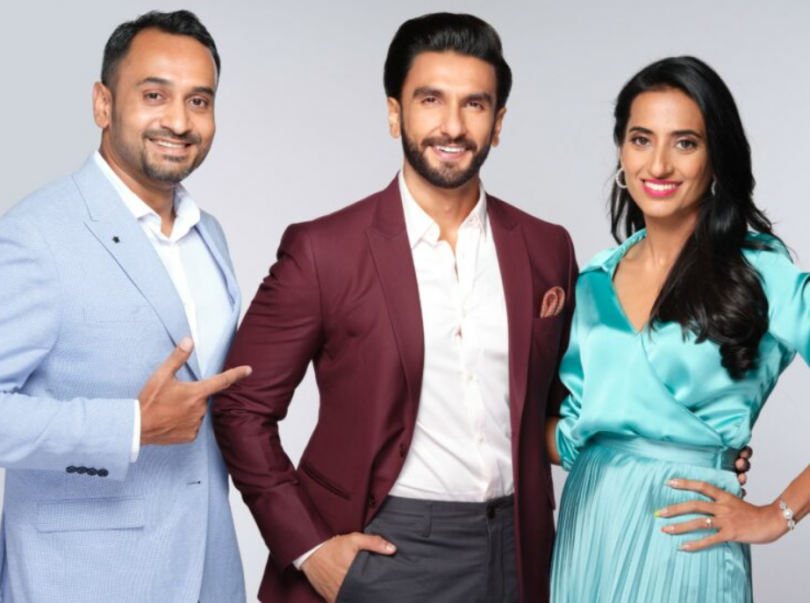 Bollywood star Ranveer Singh contributed to SUGAR Cosmetics’ $50 million Series D round of funding. In addition to joining the team as an investor, Singh will serve as the brand ambassador for the business, developing fresh approaches to client acquisition, particularly among GenZ and millennials, the company stated in a statement.

Vineeta Singh and Kaushik Mukherjee founded the D2C brand SUGAR in 2015, which specialises in cosmetics for the lips, eyes, nails, and skin. Since D2C was still young, it eventually embraced an omnichannel approach in 2017. It currently collaborates with general and modern stores all throughout the nation and has established more than 45K retail locations in more than 550 Indian cities.

SUGAR claims to have doubled its sales over the past three years and to have generated annual sales of more than INR 550 Cr through its online and physical presence. The company reported INR 127.8 Cr in sales and INR 21 Cr in loss for FY21.

SUGAR Cosmetics has been quite transparent about how it engages with customers and mainly relies on social media buzz-building and influencer marketing. Over 2.3 million people follow its Instagram account, which frequently posts about how influencers have utilised SUGAR goods. Co-founder Mukherjee previously remarked that the company’s social media presence primarily serves to educate women on makeup and engage users with helpful content rather than by disseminating discounts and promotions. Vineeta Singh, a co-founder, suggested that bringing Ranveer Singh on board aligns with the philosophy of the company, adding that the collaboration is a natural fit given Ranveer’s personality, which is bold, eccentric, and bright (qualities that SUGAR promotes itself as having).