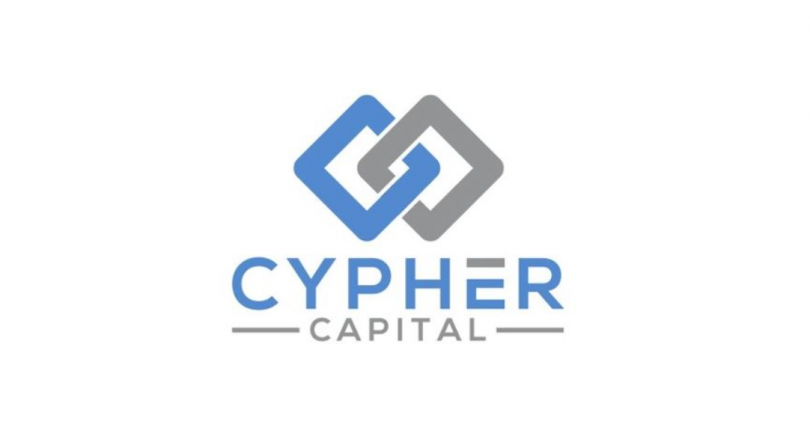 Cypher Capital announced the launch of a $100 million blockchain fund, and it aims to invest 40% of it in Indian cryptocurrency and blockchain startups.

Cypher Capital is a Arab-based venture capital firm and it has made investments in fifteen Indian blockchain startups like SolRazr and Safle. While SolRazr is a new Solana-based decentralised platform, Safle offers storing digital identities and over 500 digital assets, protected using a master key.

“India with its 100 million crypto users is the next big market for cryptocurrency adoption and we believe in educating people on the use cases like DeFi (Decentralised Finance) lending and borrowing, play to earn, etc., and handholding blockchain startups to build valuable companies,” said Vineet Budki, managing partner of Cypher Capital.

Its first fund had a corpus of $10 million, which was deployed across 100 blockchain startups such as Casper Labs, Splinterlands and Kilt. Fifteen investments from its previous fund were in India.
From the new fund Cypher Capital will typically invest $200,000 to $500,000, though this could go up to $1.5 million. It will invest in tokens in a big way and also plans to pick up stakes in established blockchain funds as general partners (GPs) and limited partners (LPs) as part of its value proposition, it said.