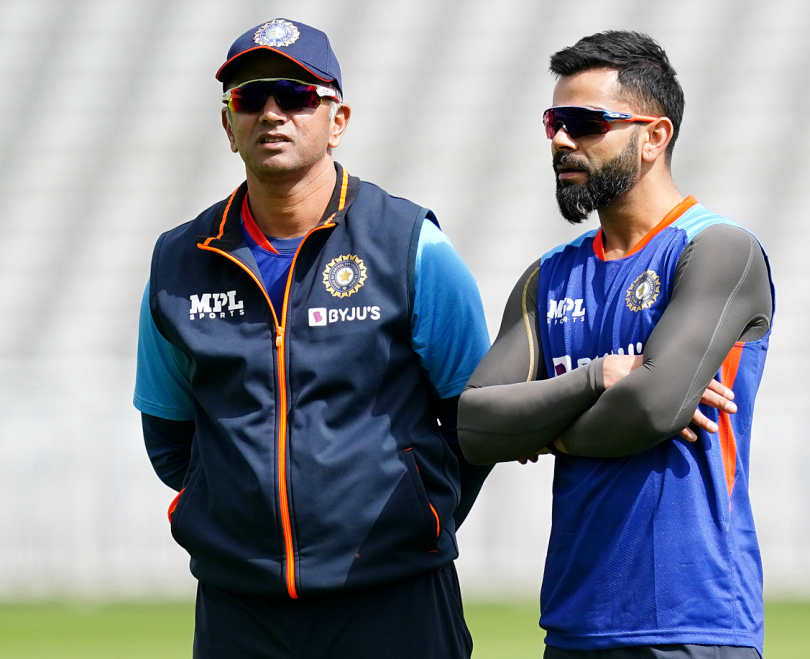 Last Test Championship Runners up face a difficult situation prior to their next test tournament. After a defeat against the Proteas, Virat Kohli and company are definitely eyeing to make a big leap.
India have lost two matches on a run by big margins but they aren’t out of the semi-final race yet. However, their chances mainly depend on how other teams, especially New Zealand and Afghanistan, perform in their remaining Super 12 matches in Group 2.
India’s only chance of making it to the semi-final is hope for a 3-way (or 4-way tie) for the semi-final spots at 6 points. If Pakistan win one of their next two matches, they are assured of a spot in the semi-final.
While India can’t reach 8 points from hereon, Afghanistan and New Zealand can get to 8 points. Provided the more fancied teams avoid shocks in Group 2 from here on, the November 7 match between Afghanistan and New Zealand will assume a lot of importance.