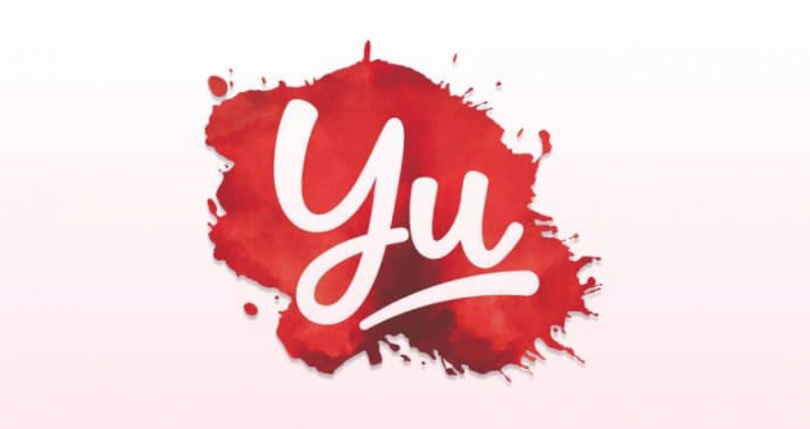 Yu, a brand of instant meal bowls owned by Ikayu Foodlabs Pvt Ltd, has raised 20 crores in its series A fundraising from independent investor Ashish Kacholia using a combination of equity and venture loan. Existing investors, Manish Choksi’s promoter group for Asian Paints, and Varun Vakil also participated in the round.

The business claims that with the money, it will increase offline-online distribution in India and double its capacity while continuing to broaden its worldwide reach in countries including the US, the Middle East, and Africa.

DPIITs Start Up India Seed Fund scheme, which approved Yu under its $945 crore initiative to finance tech-enabled start-ups, also participated in the current round of investment, the company said.

The business was founded by Bharat Bhalla and Varun Kapur, and according to them, it has produced a variety of 15 products in the areas of noodles, kinds of pasta, oats, and halwa. It also works with the airline’s Akasa Air and SpiceJet. According to a statement from the company, it has attracted a sizable customer base and has experienced quarterly growth of over 200%.