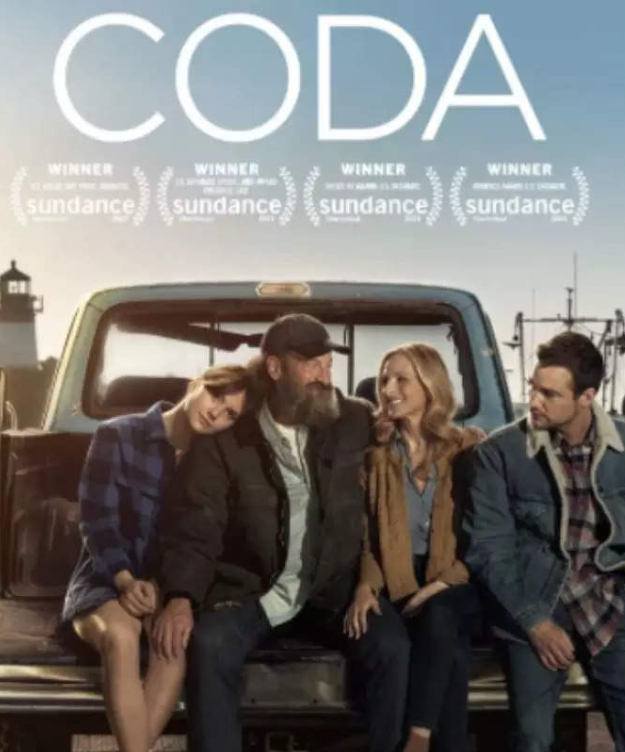 ‘CODA’ won the top prize at the Producers Guild Awards, opening up to the possibility that the small film could have a big night at next week’s Oscars.
“This movie has been an amazing ride, it was such a special one to make, there was so much love and so much heart put into it,” said Fabrice Gianfermi as he accepted the award with his ‘CODA’ co-producers Philippe Rousselet and Patrick Wachsberger at the 33rd PGA Awards.
After it won the best ensemble at last month’s Screen Actors Guild Awards it began to appear “CODA” could get real consideration for best picture. The odds may be getting better. The top PGA award winner has gone on to win the top Oscar in three of the past four years and 10 of the past 13. Academy Award voting closes Tuesday.
An American Sign Language translator, who had been off to one side of the stage throughout the night’s speeches, stood front and center during the “CODA” acceptance and another stood in front of the stage to translate for the three actors from the film who are deaf: Troy Kotsur, Marlee Matlin and Daniel Durant.