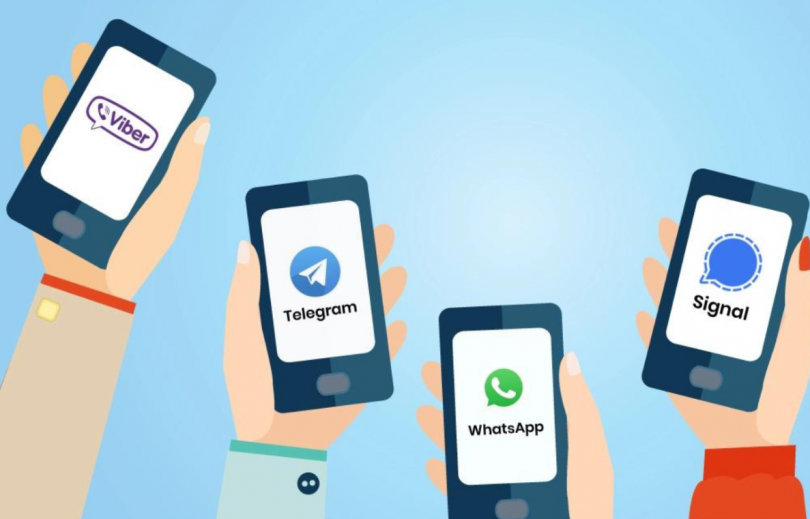 Since the government released the draught telecom Bill for feedback and recommendations, there has been discussion over licencing over-the-top (OTT) communication apps and telecom providers.

Recent developments point to a split between the Broadband India Forum (BIF) and the Cellular Operators Association of India (COAI). According to BIF, telcos must also pay OTTs if the idea of paying network access charges is to be accepted. The recommendation was described by COAI as “ludicrous as can be imagined.”