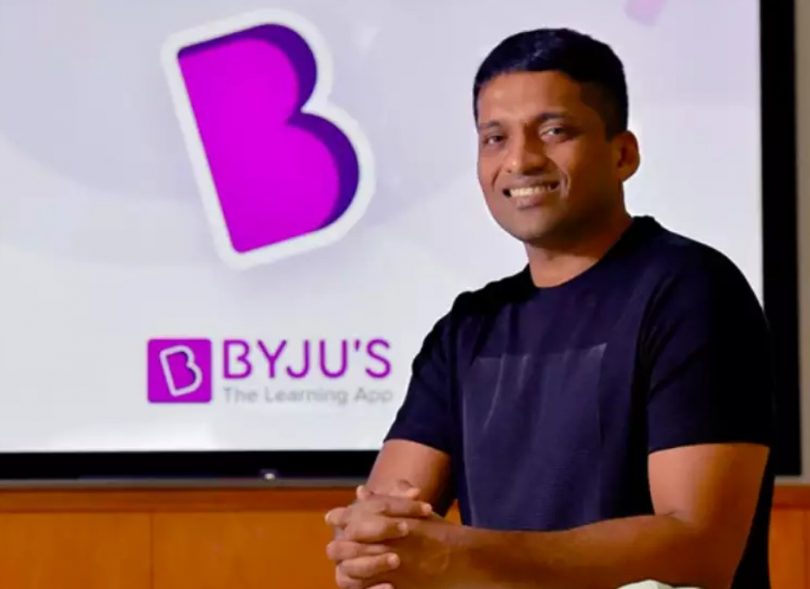 Byju Raveendran, the CEO of BYJU, has been summoned by the National Commission for the Protection of Child Rights (NCPCR) for allegedly tricking parents and kids into purchasing the company’s courses.
The NCPCR was quoted as saying by news outlet Livemint: “The commission came across a news story in which it was stated that the sales team of BYJU’s is indulging in malpractices to lure parents to take their courses for their children.” On December 23, Raveendran will appear before the panel to discuss his view on the situation. The NCPCR has enquired about the platform’s refund policy and the number of students who are currently enrolled in BYJU’s programme.