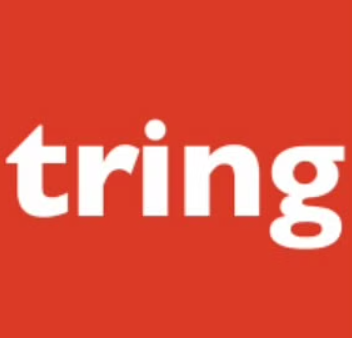 Tring, a Mumbai-based platform for celebrity engagement, raised $5 million in a Pre-Series A funding round that was spearheaded by Kalaari Capital. The startup received a $2 million investment from the corporation, and it has the chance to receive an additional $2.5 million in a subsequent tranche. The investment round also included Sujeet Kumar from Udaan.com, Redbrook Pte from Singapore, and Blume Founders Fund.

The company claims that the money received will be used to improve the site, offer more chances for celebrity-fan interaction, and better monetise its user base of over 200,000 subscribers.

Tring, a platform for celebrity engagement, was established by Akshay Saini, Rahul Saini, and Pranav Chabhadia in December 2019. More than 10,000 prominent and influential people are currently onboard.

The business bridges the gap between fans and celebrities by giving clients the chance to make every moment special with a personalised recorded video from their favourite celebrity.

The CEO and co-founder of Tring, Akshay Saini, offered his opinion on the matter, stating that the company was working to make Tring the go-to place for all digitally personalised encounters with celebrities in India and, soon, Asia. We are happy to be working with reputable companies like Kalaari Capital on this trip. Kalaari Capital is the ideal partner as we continue to grow swiftly throughout Asia over the upcoming quarters since they firmly believe in the creative economy.

Global platforms like Memmo (Europe) and Cameo (US), which have seen spectacular growth and have attracted a lot of user attention, compete with the company. It claims that more than a million people frequently visit the website to interact with celebrities and that it soon hopes to generate more than 100,000 in monthly revenue.

We are pleased to support Akshay, Rahul, and Pranav in their endeavour to upend the Indian celebrity fan engagement business, Kalaari partner Vamshi Reddy said in response to the development. The team has shown great execution abilities and a thorough understanding of the market opportunity.