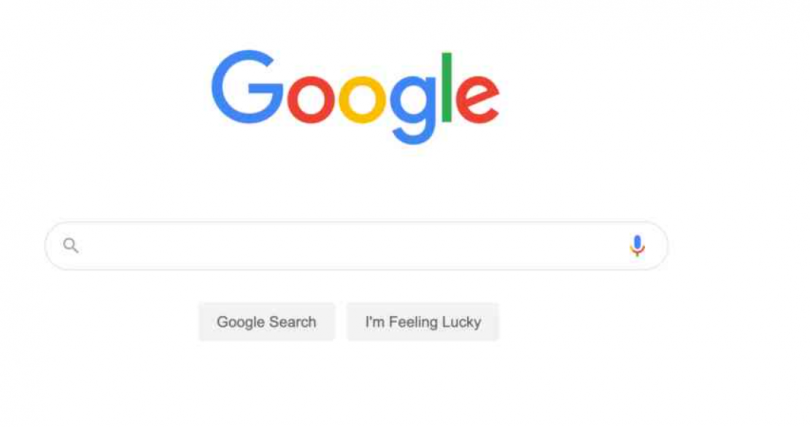 Google faces yet another probe by the CCI for abusing dominance in news aggregation. On January 7, CCI stated, “ News publishers are dependent on Google for majority traffic, making it an ‘indispensable trading partner.” The Association had filed information under Section 19(1)(a) of the Competition Act, 2002 (“Act”) against Alphabet Inc., Google LLC, Google India Private Limited and Google Ireland Limited. The latest investigation is on how Google runs News, an aggregation service deeply embedded within Google Discover and Google Search platforms on phones and PCs.
“The allegations of the Informant, when seen in this vertically integrated ecosystem operated by Google, makes it prima facie appear that news publishers have no choice but to accept the terms and conditions imposed by Google,” said the CCI in the order.
“The imbalance and denial of fair share in ad revenue merit a detailed investigation,” CCI added. According to the CCI, Google to get enough opportunities to present its case during the entire course of the investigation.
Google has been under the radar in many countries for how it negotiates with news publishers. It was fined for $592 million for payment breaches with publishers for reusing content in France.