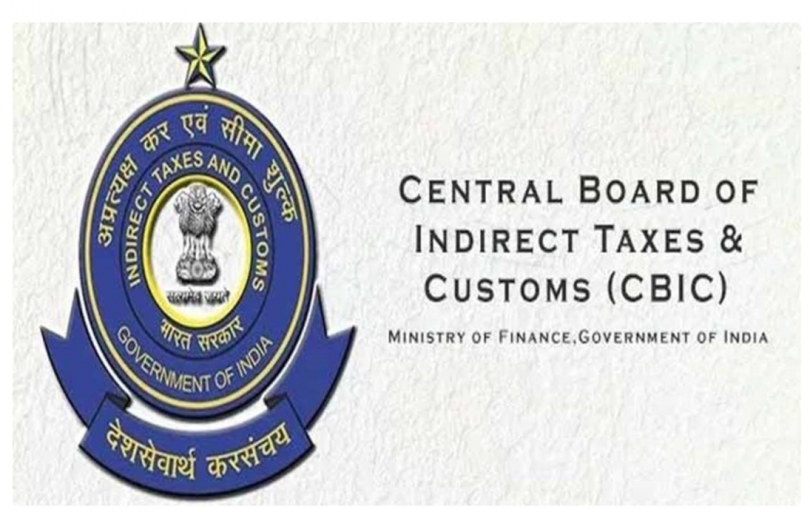 According to reports, the Central Board of Indirect Taxes and Customs (CBIC) approached six online gaming companies with headquarters in Malta, the United Kingdom, and Gibraltar to obtain information on the number of Indian customers and their spending habits. According to sources cited by ET, tax officials wrote to the gaming companies roughly six weeks ago. “They (tax officials) are attempting to determine how much money is making its way to offshore gaming businesses. For alleged GST avoidance of close to INR 23,000 Cr, the CBIC is investigating gaming enterprises, particularly online gaming organisations.