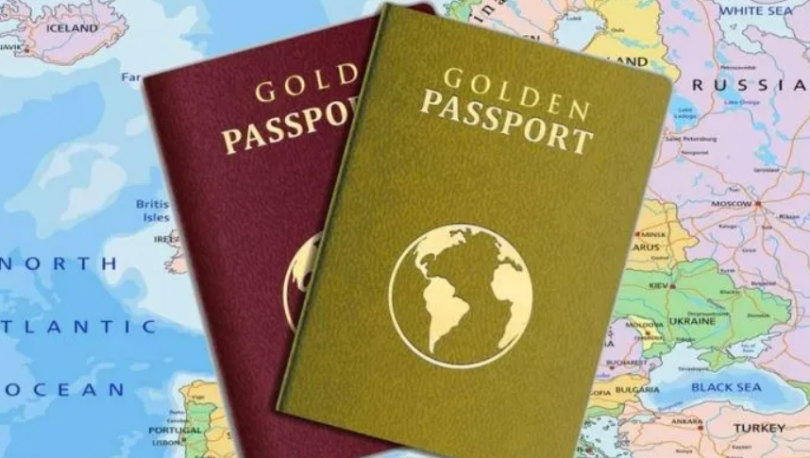 Bulgaria has nullified its disputable “golden passports” scheme giving citizenship of the EU member state in return for significant investment, which had been criticised by Brussels.

The recipients were principally from Russia, China and the Middle East.

Bulgaria’s new government, which has focused on battling corruption, had proactively asked parliament to stop giving such passports in January.

The resolution by Bulgarian MPS on Thursday comes after the awarding of “golden passports” was again criticised by the European Parliament in the illumination of Western sanctions targetting Russian oligarchs over Moscow’s attack on Ukraine.

Recently, MEPs rehashed their approach to Bulgaria, Malta and Cyprus to scrap both “golden passports” and “golden visas”. The European Commission has over and over required the abolition of such schemes since they make an incentive for corruption and money laundering.