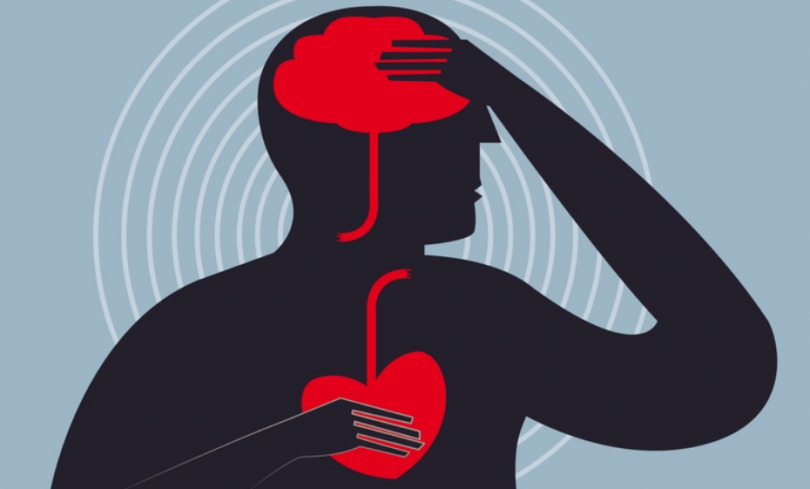 On imaging tests, brains were larger and showed fewer signs of injury in early to late middle-aged adults (ages 40-69 years) who had nearly ideal cardiovascular health, according to preliminary research to be presented at the American Stroke Association’s International Stroke Conference 2022, a world premier meeting for researchers and clinicians dedicated to the science of stroke and brain health to be held in person in New Orleans and virtually, Feb. 8-11, 2022.
“Maintaining good cardiovascular health, as reflected in an optimal Life’s Simple 7 score, helps to prevent cardiovascular events such as stroke and heart attack, and also supports overall brain health, both are essential for quality of life,” said Julian N. Acosta, M.D., lead author of the study and a postdoctoral fellow in the Falcone Lab in the division of neurocritical care in the department of neurology at Yale School of Medicine in New Haven, Connecticut.
The researchers analyzed data on 35,914 adults who had no history of stroke or dementia. The study participants were an average age of 64, 52% women, and all of them reported European ancestry. Each participant had brain magnetic resonance imaging (MRI) during their first visit to the U.K. Biobank to calculate two markers of brain health: 1) total brain volume adjusted for head size, and 2) the volume of white matter hyper intensities (also called lesions, which appear as areas of increased brightness on the MRI scan) found in the brain.
“Reductions in brain volume are associated with aging-related conditions and neurodegenerative conditions such as Alzheimer’s disease. White matter hyper intensities are usually a marker of injury to the brain, and these lesions often accumulate through life in people with diseased blood vessels due to other health conditions such as high blood pressure,” Acosta said.