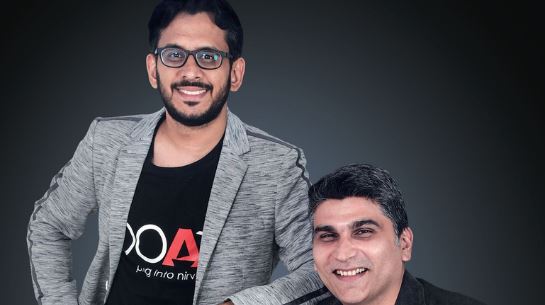 boAt will be looking to augment its wearable products with KaHa’s concept, design, electronic firmware, algorithm development, android and iOS applications, and other features and capabilities.

As per the recent statement, the company said that this acquisition is expected to allow Imagine Marketing to scale up its smart and holistic wellness wearables platform and further innovate to come up with features with the Indian consumer in mind. According to a press note, Cove has a patented technology stack and has applied for over 30 patents. It also claims to hire over 90 professionals and domain experts.