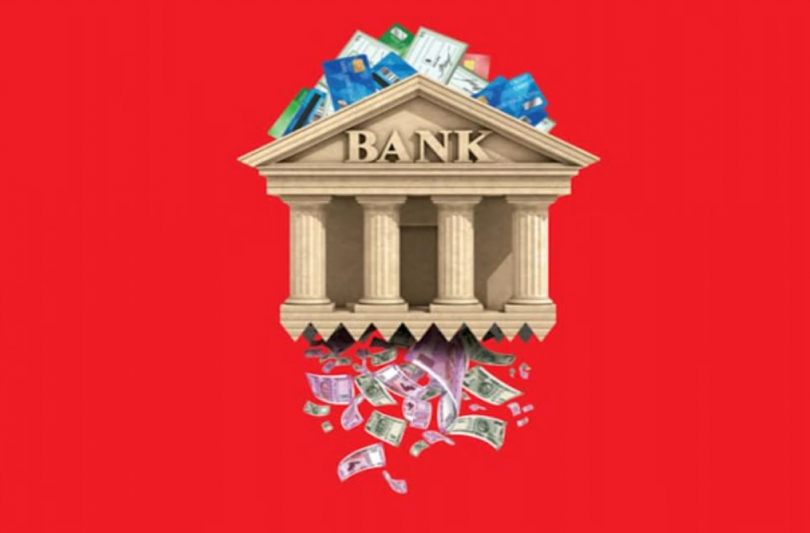 The bank outputs are expected to be stable amid an improvement in credit growth of 8.9-10.2 percent and a decline in provisions in the current fiscal, rating agency Icra Ratings said on Tuesday.
. “Icra Ratings expects outlook for banks to be stable in FY23, based on continued improvement in earnings driven by improved credit growth of 8.9-10.2 percent in FY23 (8.3 percent for FY22 (expected) and 5.5 percent in FY21) and decline in credit provisions,” the agency said in a report on Tuesday.
“In terms of asset quality, the gross non-performing advances are expected to decline to 5.6-5.7 percent by March, 2023 as against estimate of 6.2-6.3 percent by March, 2022 while the net non-performing advances will decline to 1.7-1.8 percent as against estimate of 2 percent by March 2022,” the agency’s vice president Anil Gupta said.
The deposit growth is expected to slowdown to 7.3-7.9 percent in FY23 as against 8.3 percent estimated in FY22, Gupta said. In terms of regulatory and growth capital requirements, public sector banks will be self-sufficient in FY23 while the incremental capital requirement for private-sector lenders are estimated at less than Rs 10,000 crore.