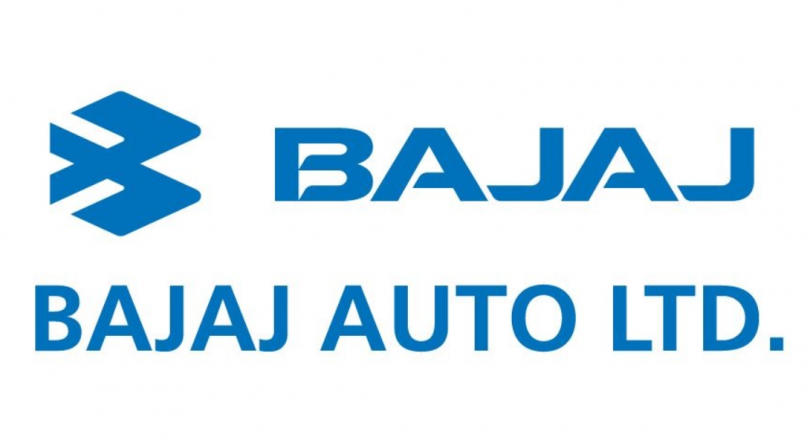 Bajaj Auto Ltd.’s quarterly profit fell, missing estimates, amid poor domestic demand for two-wheelers.
Net profit of the Pune-based two-wheeler maker fell down to 22% sequentially to Rs 1,214 crore in the three months through December, according to an exchange filing. That compares with the Rs 1,621-crore consensus estimate of analysts tracked by Bloomberg.
Bajaj Auto’s overall sales increased 3.2% sequentially to 11.81 lakh units in the October-December period. That was mainly aided by exports, which rose 7.4% over the previous three months to 6.5 lakh units.
Two-wheeler demand in India remained stressed as affordability took a hit in the last two years. That’s on account of increased cost of vehicles amid the transition to stricter emission standards, price hikes due to escalating input costs, costlier fuel and dented purchasing power due to the pandemic.
Shares of Bajaj Auto closed 1.51% higher before the results were announced compared with a 0.96% decline in the benchmark Nifty 50.
However, input cost increases outpaced the price hikes. The input cost per unit increased by 18% y-o-y to Rs 65,357.