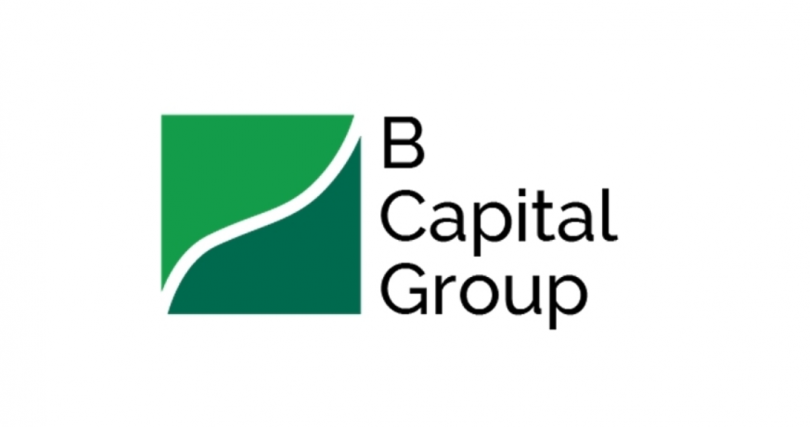 Meesho, Byju’s investor B Capital expands team, appoints Chiratae’s Karan Mohla as partner. Along with Mohla who will be joining B Capital as a partner, the firm also announced the appointment of Matt Levinson and Adam Seabrook to bolster its investments across blockchain, fintech and digital healthcare.
In June 2020, B Capital closed its second fund with $822 million in capital commitments. In 2021, it announced the closing of a $415 million ‘Elevate’ fund to make follow-on investments in later-stage companies. B Capital also announced its foray into China, and said that it will be more active in the India and Indonesian markets.
“We are thrilled to name Matt, Karan, and Adam as partners. They are tremendous talents who know how to help founders succeed. This move underscores our commitment to investing in great companies with the potential to transform industries around the world,” said Howard Morgan, chairman of B Capital.
“ At present, the idea is to partner with entrepreneurs who are innovating early on in areas which are of core focus to B Capital. The lifecycle to go from seed to a scaled company has also become far shorter, even as the market depth in India has increased in the early-stages,” Mohla told ET.