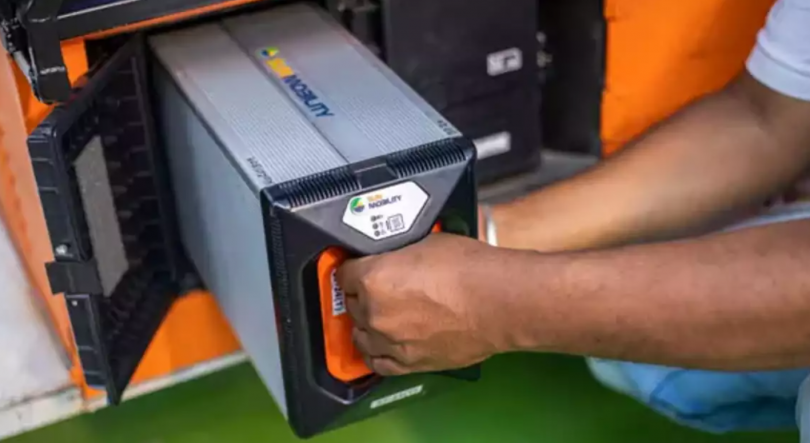 In an effort to fasten the adoption of electric vehicles (EVs) and relieve customers from range anxiety, auto makers, energy companies and startups have begun fast-tracking partnerships in the emerging battery-swap market. Such tie-ups will enable original equipment manufacturers (OEMs) to reduce upfront costs of acquisition by at least 40-50%, leading to increased adoption and sales, experts say.
The company has raised more than $200 million and has a network of more than 200 swapping stations. Bounce says it has completed more than 1 million swaps, having launched its electric scooter, the Infinity E1, in December 2021, offered with the BaaS feature. For those opting for the latter, without the battery, the scooter is priced at Rs 37,000. It costs Rs 60,000 with the battery.
“It makes a lot of sense for the B2B customers as the swapping stations can be placed in the working zones for the riders to allow them to run their bikes without waiting for the recharging of the batteries,” said Sohinder Gill, CEO, Hero Electric.
Niti Aayog CEO Amitabh Kant said, “With disruptive business models such as battery swapping, leasing etc., consumers need not own the asset–battery, which is ~50% of the total vehicle cost–bringing down the upfront vehicle cost for e2w and e3w (electric two-wheelers and three-wheelers) much below the ICE (internal combustion engine) counterparts.”