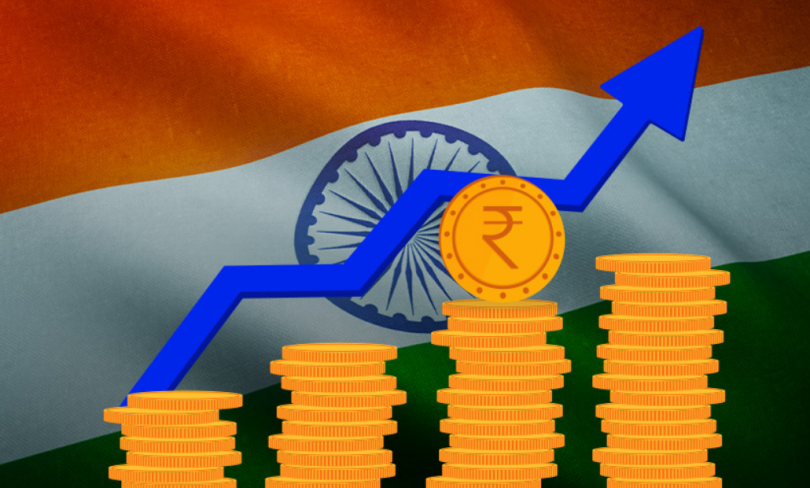 “Equity outflows generally tend to bounce back quickly, also pulling up the rupee, particularly going by the experience of the 2008 global financial crisis” noted the report.
“Equity market valuations in India remain above all developed markets and emerging markets. This may have led to important outflows from Indian equities when compared to other EMs. Indian output spreads with the US are comparable with Indonesia, and above most EMs, except Brazil, Mexico and Russia, suggesting that the debt market may be relatively fairly valued. However, the debt market is unlikely to attract flows in the near term given the headwinds ranging from elevated crude oil prices amid heightened geopolitical uncertainty, tightening by the US Federal Reserve and relatively low real rates in India,” said the brokerage.