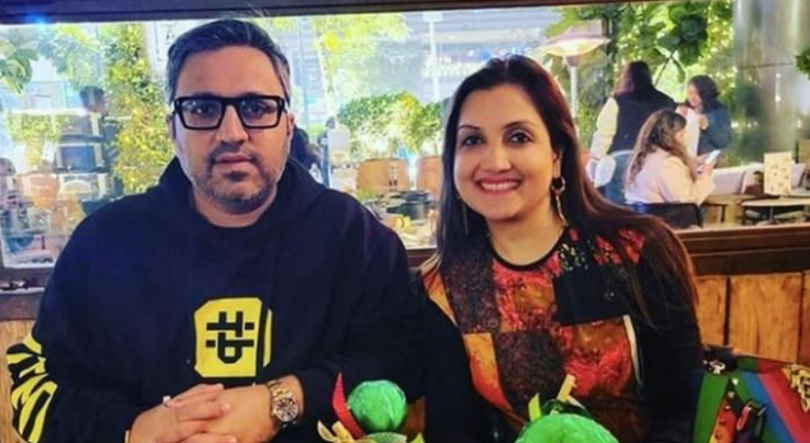 BharatPe co-founder and managing director Ashneer Grover has lost an arbitration that he had filed against the company’s investigation against him.
The emergency arbitrator (EA) rejected all the five grounds of his appeal and denied a single relief to him.
Developments around Grover snowballed ever since the emergence of an audio clip in which he was allegedly heard threatening an employee of Kotak Wealth Management, the private banking arm of Kotak Mahindra Bank over his failure to secure financing for Nykaa’s initial share sale.
Following allegations of using abusive language against the Kotak staff and fraudulent practices, on January 19, he was sent on voluntary leave of absence till March-end.
In his emergency plea, Grover alleged that the internal investigation gave him no chance to present his case and was aimed at tarnishing his reputation as well as removing him as a shareholder of the company. He also sought the suspension of BharatPe chief executive Suhail Sameer as a director of the company.

Grover had pleaded before the arbitrator that the preliminary investigation was invalid because it was in violation of shareholder agreement and articles of association and the company has no authority to conduct such an investigation. He had termed all appointments for the independent audit of the company’s internal processes and systems as bad in law.
He had alleged that the members of the committee reviewing governance processes, such as company CEO Suhail Sameer and the company’s general counsel Sumeet Singh, seemed to be biased.